The veranda, porch, covered area, canopy, portico, stoop, whatever you call them, I think they are an extremely undervalued feature, especially in this country. We have a mild climate, with pretty moderate weather by all accounts. We don’t have the heat of Nevada, the sun of Queensland, the rains of India or the snow of Canada, BUT we do have damp, mizzle, drizzle, overcast as well as a mix of sunshine and rains.

With this in mind, we don’t have the same extremes of vernacular architecture. We haven’t developed huge overhangs, thick walls for deep shade and heat protection, soundproofing for rain, roofs sloped for snow or such extreme designs. The country has benefitted from a milder climate and developed a range of architectural styles over time, closely related to the wide range of available building materials in the country, be it stone, cob, timber, brick, clays, slates, or thatch.

However in this current period the design influences are broader and styles can often be ‘imported’ to suit particular applications or aesthetic appeal. The sharing of ideas and designs in books, media and lectures means that architectural styles and improvements are on a global scale rather than passed down from local generation to generation. Now it isn’t always possible or suitable to ‘import’ a style or material, but certainly one design feature I would advocate is the veranda. More commonly added in grand villas of the Georgian and Victorian periods (Sometimes influenced by Far Eastern Pagodas) but still useful today to protect from our spring and autumn unpredictable weather. Far more practical and enjoyable than a conservatory for our climate, it extends the seasons as well as provides a dry outside spot for relaxing, dining, hanging washing, or simply keeping the mud outside.

I love them, don’t be surprised if you get suggested to incorporate one in your project! 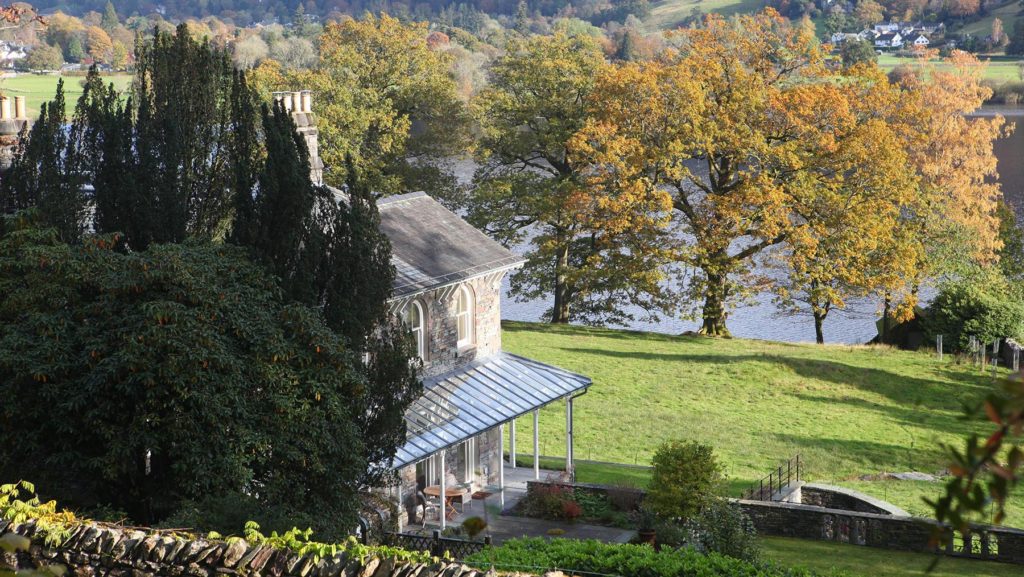 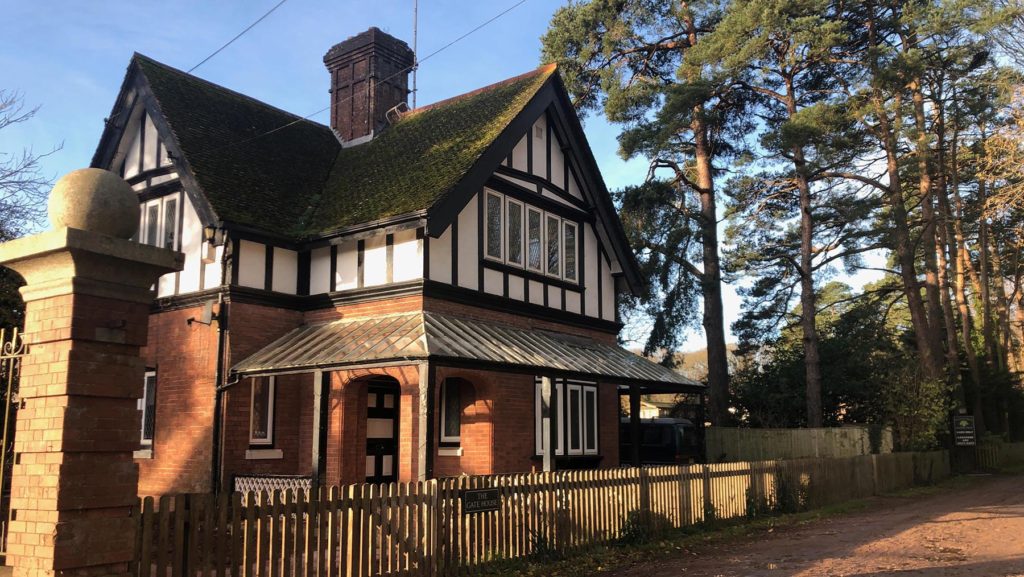 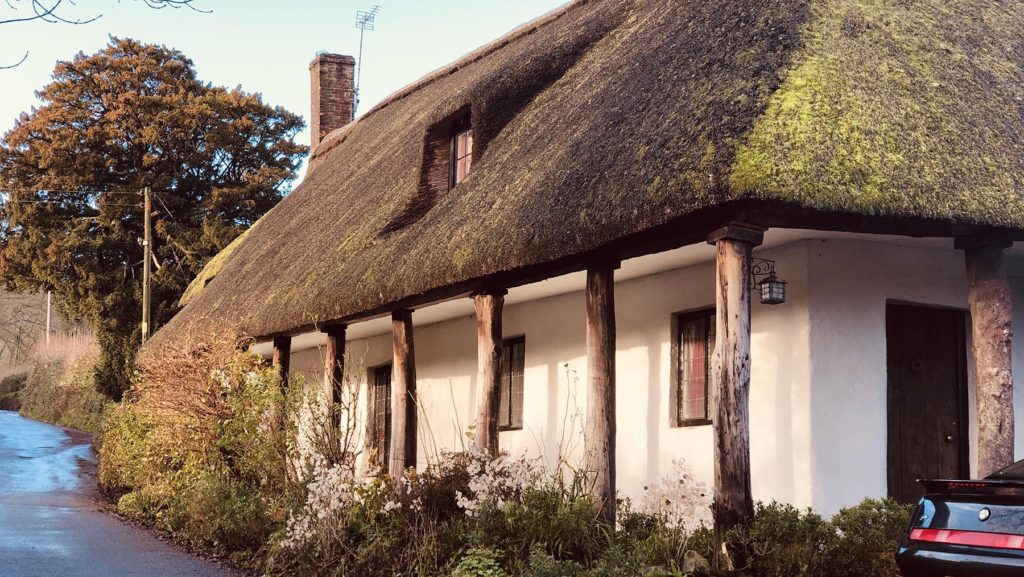