Kitchen diner in a Listed Building

The clients of this project, like many, wanted to create a better family and friends orientated kitchen-dining space. An existing single storey rear portion of the building (dating to around the 1940s) was home to the existing kitchen, small utility and dining space. These spaces were divided by walls, changes in level and a large fireplace. Upstairs an oddly proportioned layout included a massive bedroom, and some smaller spaces that included an underwhelming bathroom and number of bedrooms

Through discussion and negotiation with the local planning authority a preferred option was granted permission to remove the chimney, the stack and internal walls at the ground floor kitchen. A new wall position, simplification of the level changes and a better kitchen layout gave a single family-orientated space, with separate utility and wc beyond. The resulting kitchen diner is space more suited to current lifestyles. Careful development with the structural engineer and contractors throughout the process early on gave rise to an affordable solution to raising the ceiling and bringing in daylight.

The ‘letterbox’ solution with 3 new beams was more economical in construction than a fully vaulted ceiling that would have involved re-roofing. The existing low pitch angled roof caused concern with rooflight manufacturer’s but a Devon-based firm Lumen, worked out a solution to suit the technical requirements as well as the conservation demands of the Planning Department. Lumen are proud of the products and have featured the project in their own catalogues and marketing. The interior result is a fantastic amount of daylight flooding into the kitchen, far more than if each rooflight was simply boxed in as light ‘tunnels’. The letterbox and exposed beams add height and interest to what otherwise could have become a long low space. 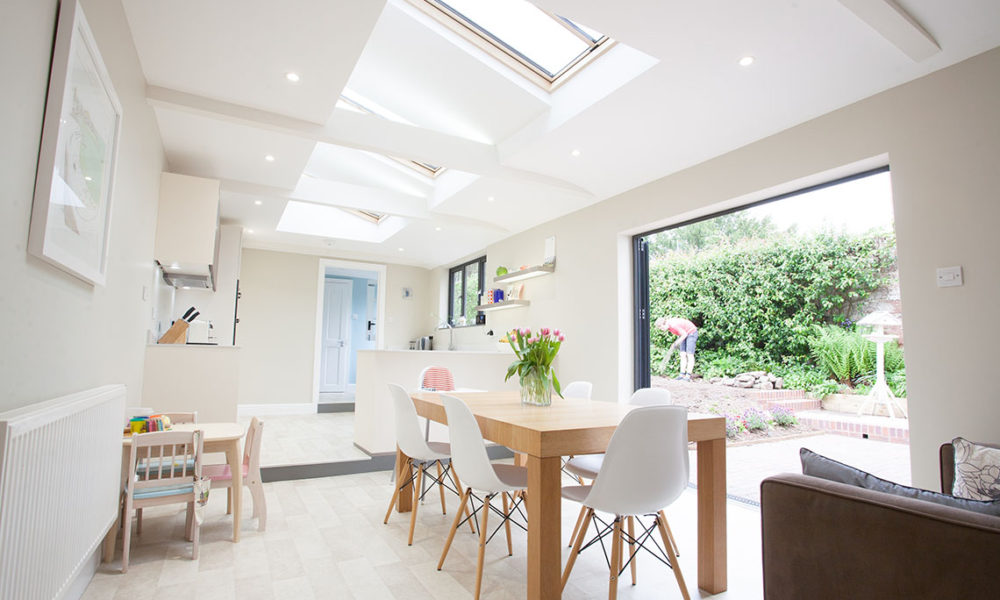 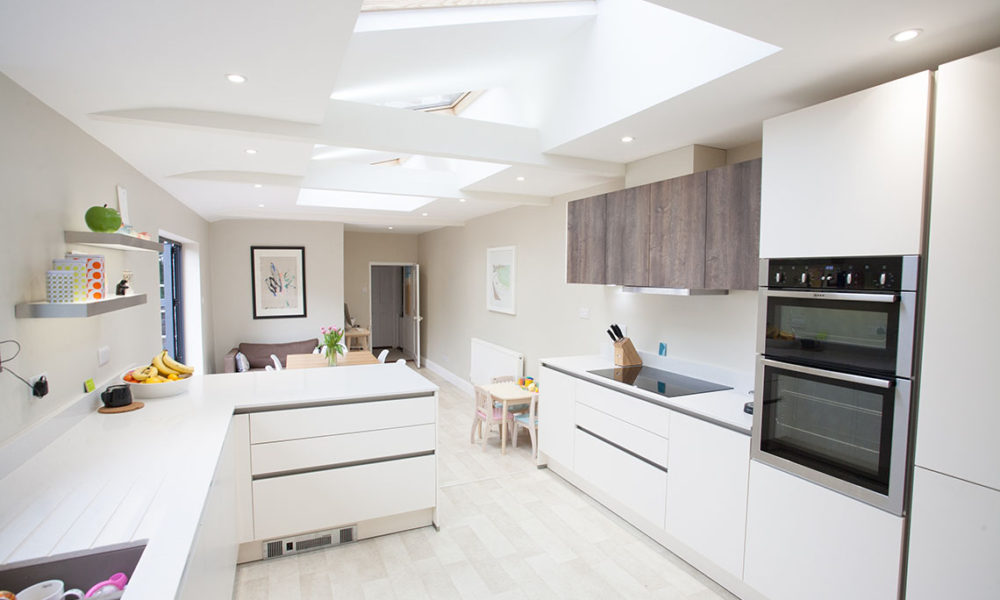 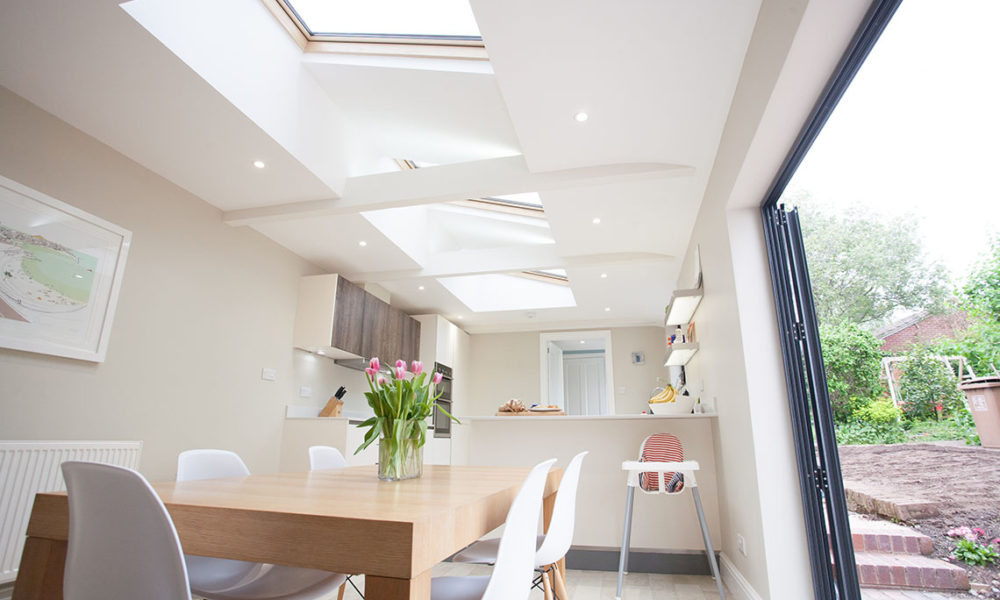 During the works under guidance from Tom Spriggs Architect and the Exeter based structural engineer, the contractors also stabilised some of the existing walls, underpinned the shallow foundations, and tackled some damp ingress.

The kitchen layout was developed to make the most of the level change in the building. The step and peninsula island unit delineate between dining and kitchen space well and provide a casual bar seating area on the taller side. Stepping through to the utility space beyond the existing wc was refurbished and a new separate utility/laundry room formed.

A large existing window was knocked open into double doors and external groundworks formed a new lowered patio area at the same level as the house. The resulting space is a generous entertaining space that is also hugely practical for their young family and developing garden. Lowered ground levels, improved drainage and repairs will improve the existing damp in the building.

A new shower room at first floor with a new door position to the large bedroom offers a shower room accessible to the whole house rather than just an ensuite. The resulting space is very useable and provides additional washroom facilities.

By working with a trusted and experienced builder, a careful structural engineer and occasional architectural input, the project was able to progress with only planning stage drawings rather than full architectural details. In some cases this can be a practical cost saving if the work is simple or well planned at early stages, particularly if a high quality builder is brought on board at early stages. Refer to this summary for more details.

For comparison you can view the dark and dingy pictures from before the works took place here. 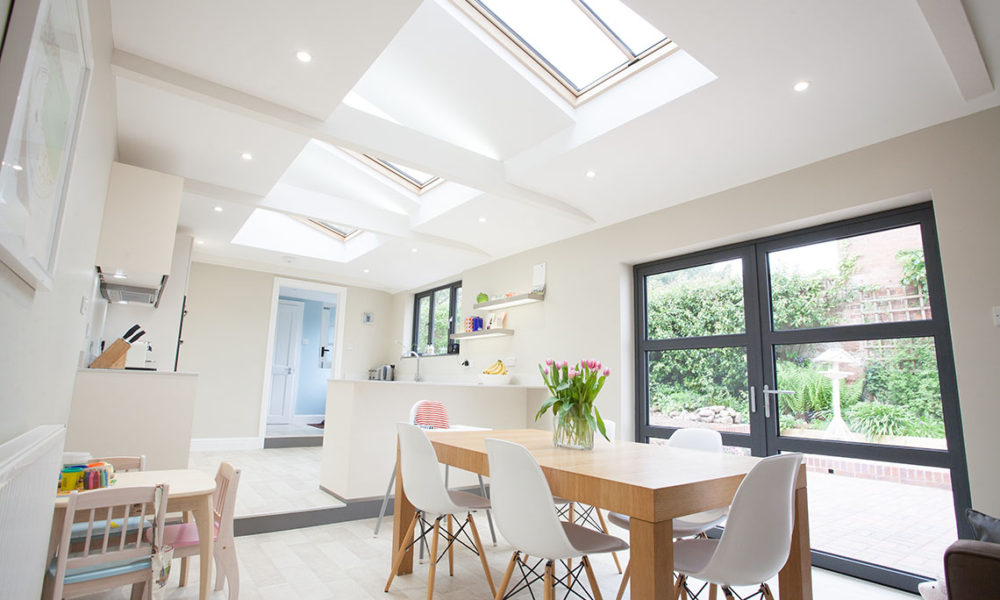 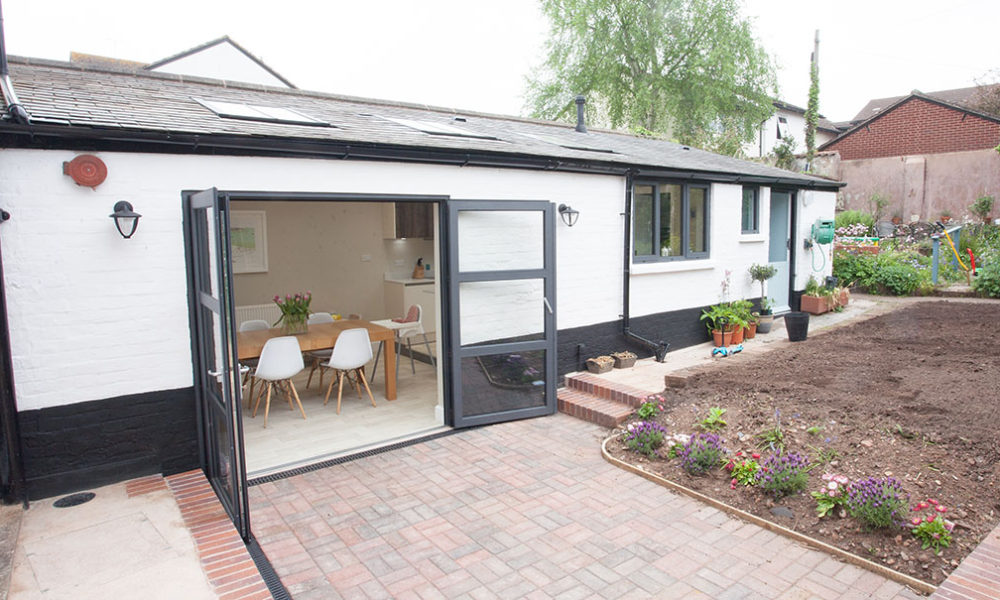 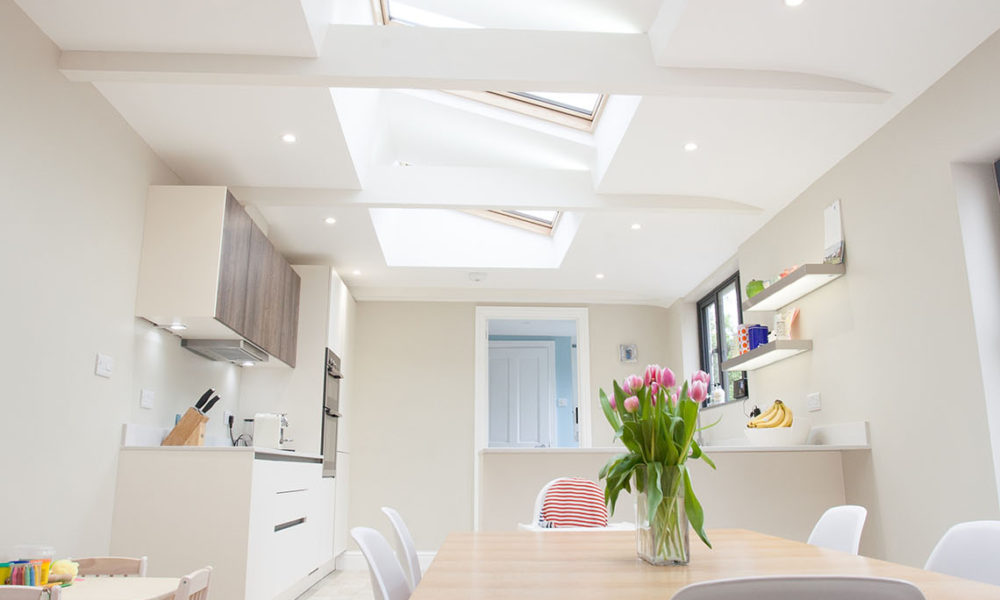 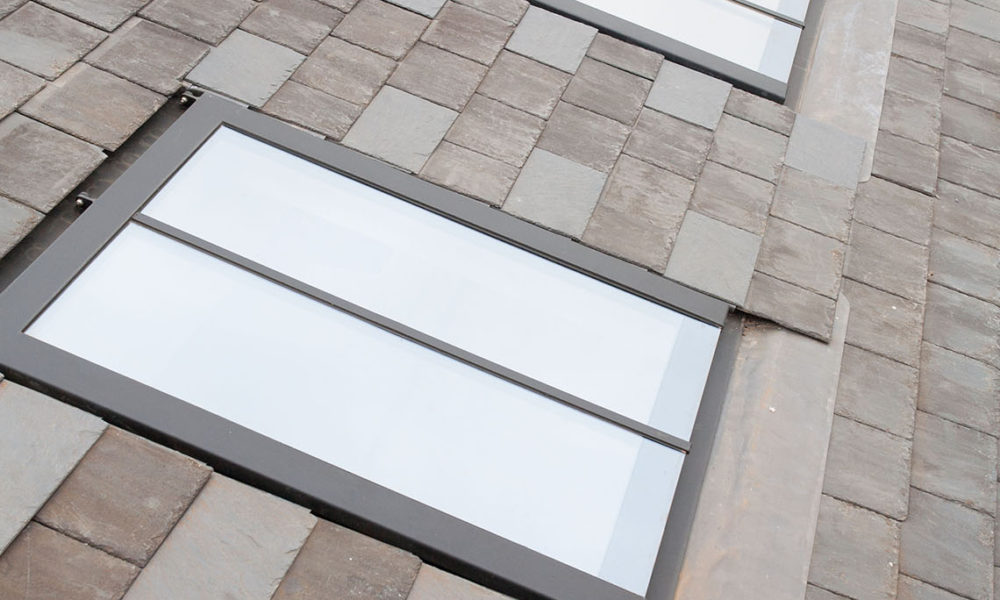 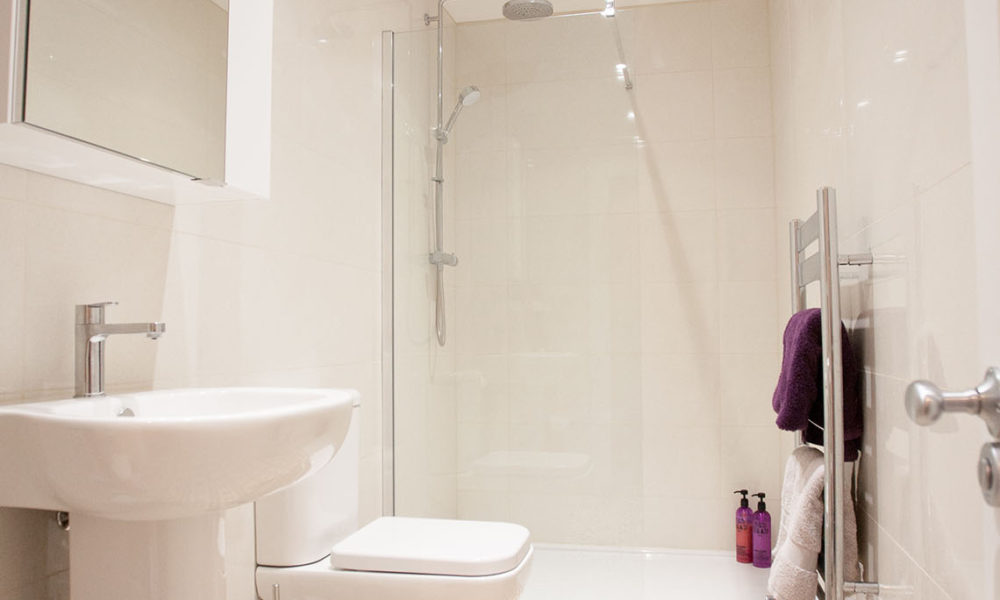 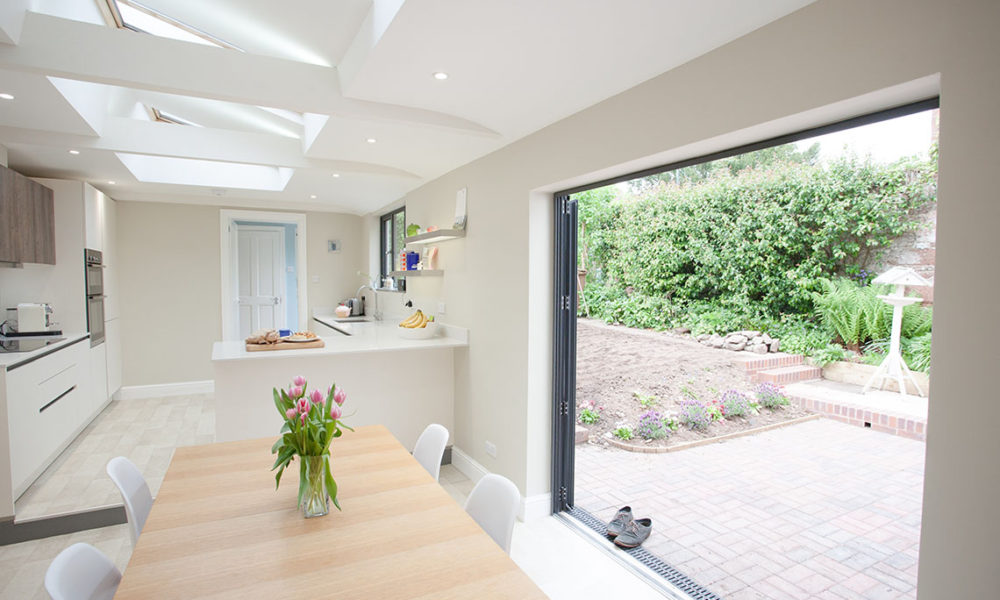