Planning and Listed Building Consents were recently granted for the conversion and adaptation of a substantial building in a central street in St Leonards, Exeter. The building had suffered years of neglect and degradation and therefore significant alterations proposed were acceptable to the planning authority, as they preserved the greater whole for future years. It’s an unusual situation for a Listed Building to be in such a poor state of repair, as neglecting them is a criminal offence. However, in this instance, the neglect and harm had been done by previous owners (who were never prosecuted), and the new owners have done the right thing by stabilising the building, and made the applications through Tom Spriggs Architect Ltd to renew, restore and adapt the building to save it for future use.

The building consists of 3 flats, two one-bedroom flats and a three-bedroom duplex flat in the top two storeys.

The project involves partial demolition, rebuilding and some structural stabilisation work to the masonry of the building as well as complete renovation throughout. Unfortunately almost all of the features, woodwork and historical plasters etc had been removed by previous owners or have decayed to a level beyond repair. The flats will be finished to a high standard, and respect the age of the building, repairing what few features remain, while updating for modern living generally.

Enabling work has recently started on site, and further works will be progressing soon which we are all excited to see progressing.

Some pictures below show the state of disrepair the building is in. 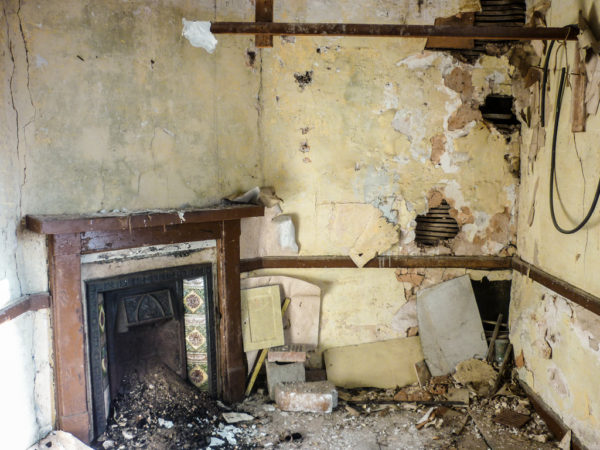 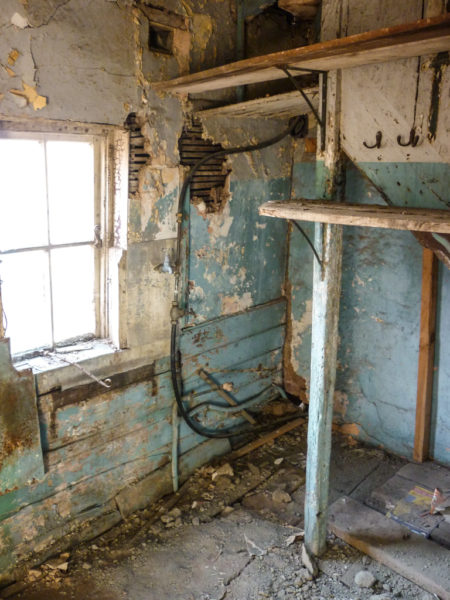 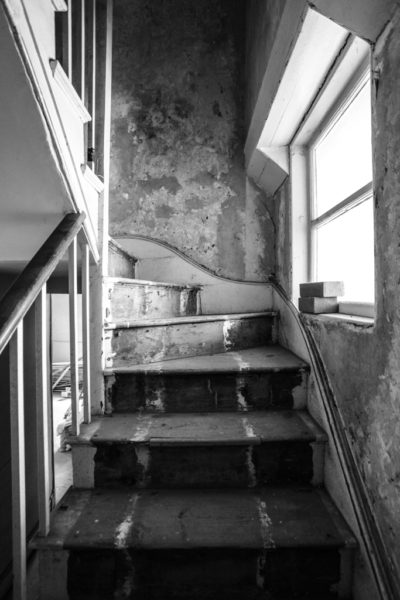 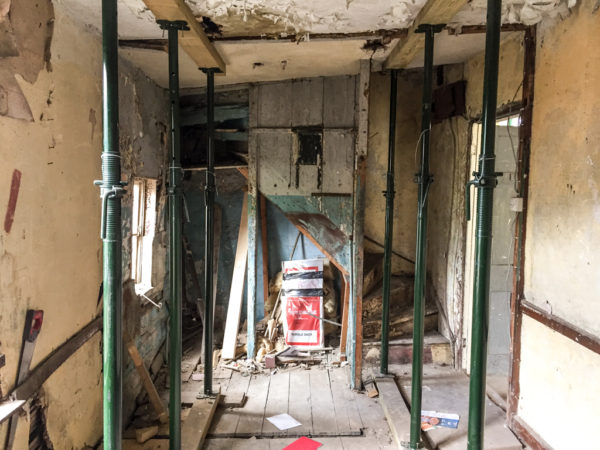 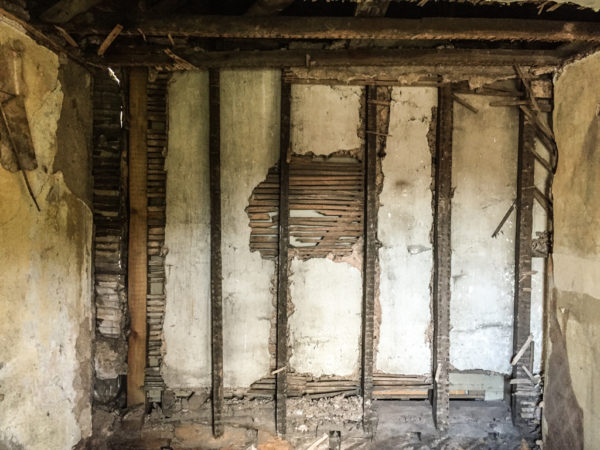 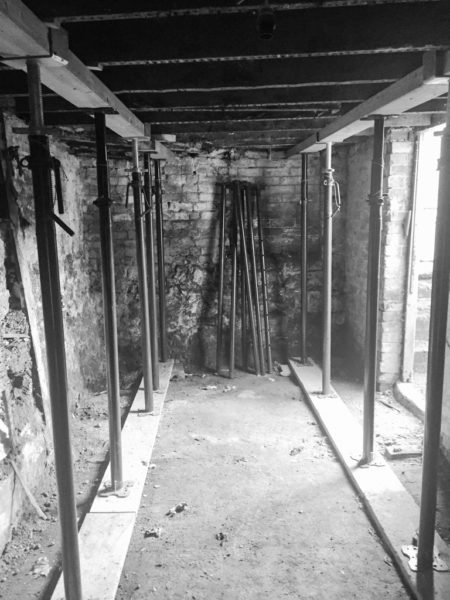 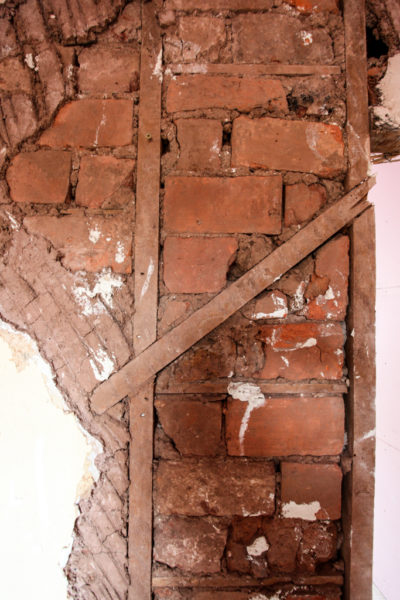 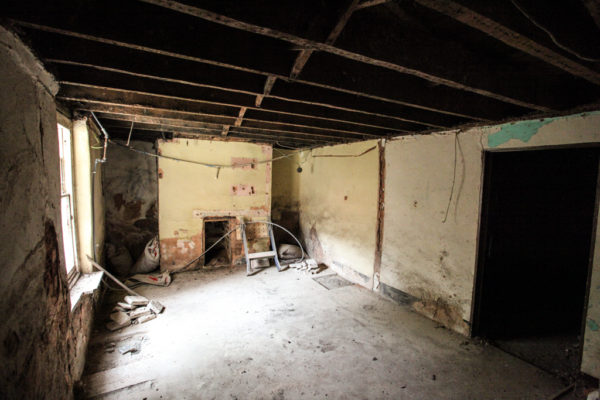 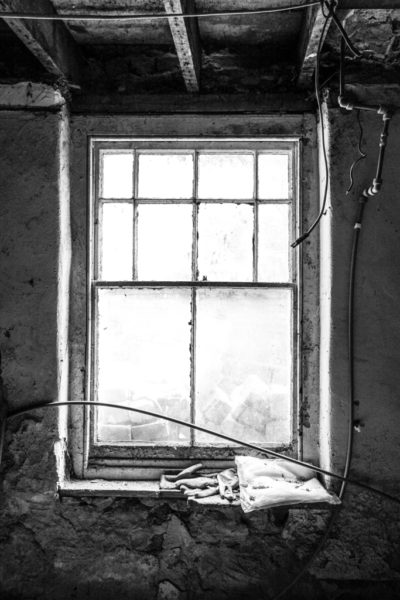 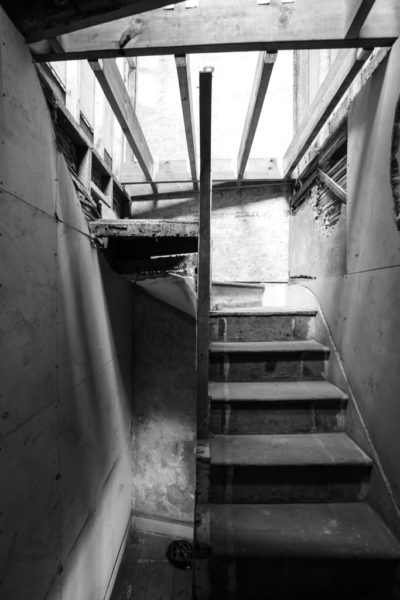 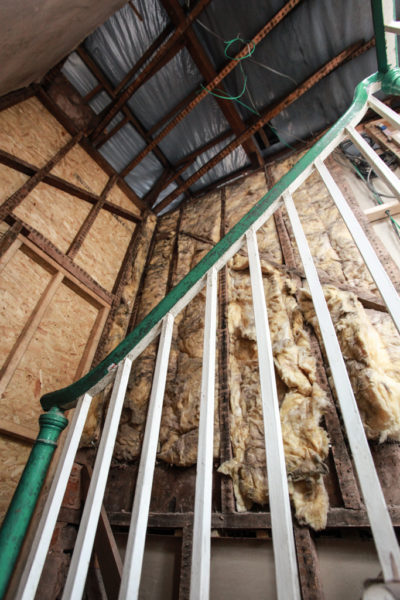 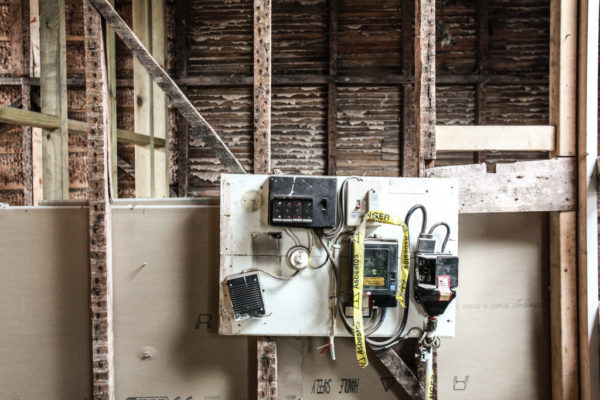